PANCHAM, the true successor of the genius of Sachin Dev Burman, was no less a magician by himself. The man who broke every conventional barrier through his music, and composed music that was way ahead of his time. He was at his sublime best when he was dealing with pure unadulterated melody unlike his more popular jazzy work. 60’s first felt the fire power of his music, the glorious 70’s and most of 80’s thrived with his golden compositions; and even when he was written off in 90’s, he created some of his finest work completely pushed against the wall. Challenging the status quo of every singer, he provided the flight beneath their wings for them to soar new heights, and with that his eternal music found its unbound skies as well. Too many classics, too many game changers, and then the trailblazer was suddenly gone too soon.

On his birthday, we look back at his legacy and list down his top 30 albums considering the album in entirety. Even that was a struggle given the treasure the man has left behind, and the list is solely based on a personal taste of music, and could be very different from a popularity based ranking especially with some notable absences.

The interesting thing to note is that I have revisited this list from an earlier time this year again, and some of the rankings have changed. That is the magic of Pancham, the music  keeps growing on you, and you keep liking them more depending on where you are with a frame of mind, and soul.

Here is then looking back at #RDTop30, and also listing the most favorite song of the album (an extremely tough task), although each of these albums have multiple gems and hence made their place in this list. All time top favorite songs of Pancham would obviously be a very different ranking altogether. So here we go: 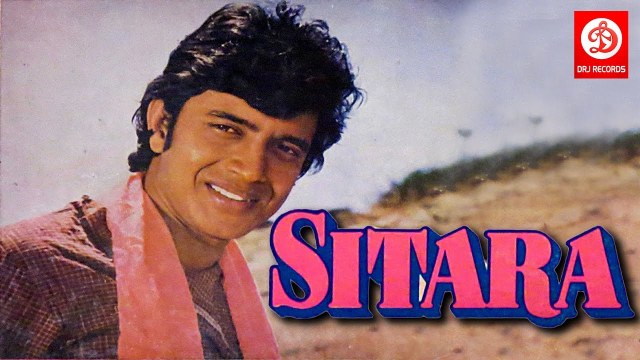 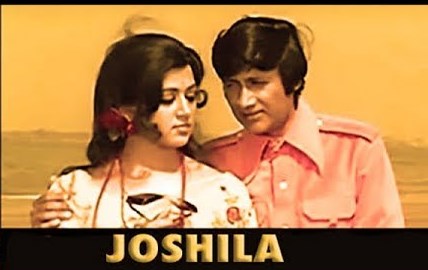 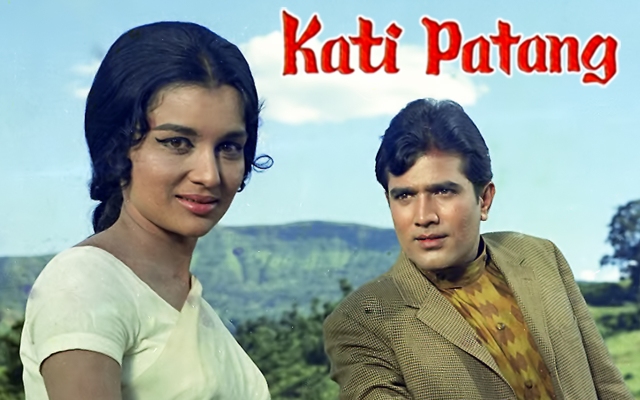 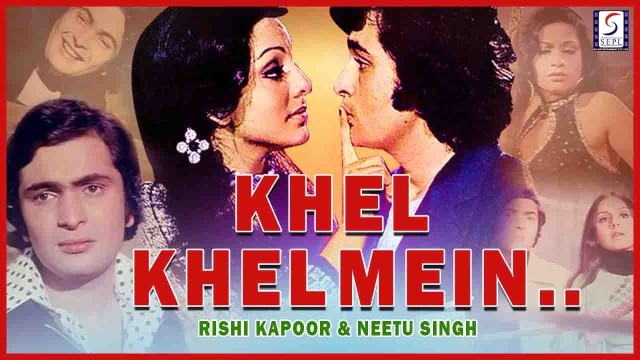 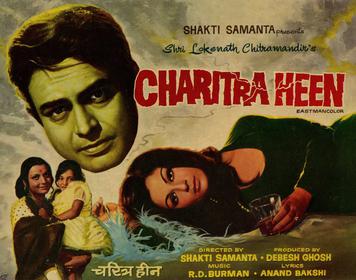 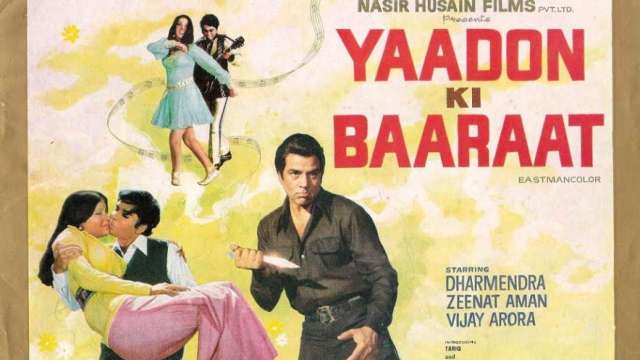 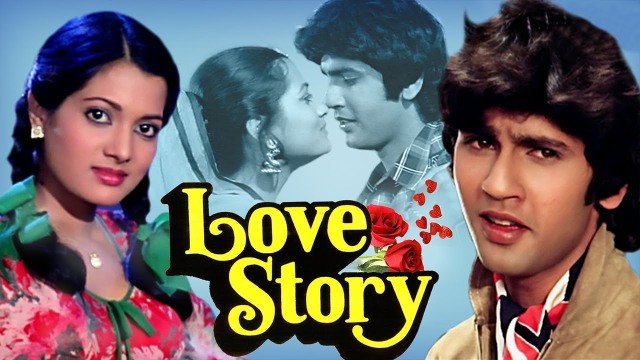 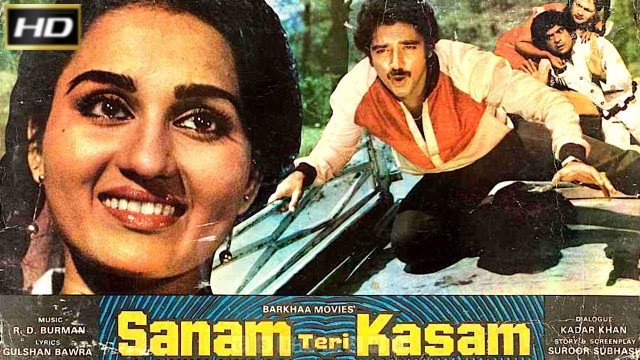 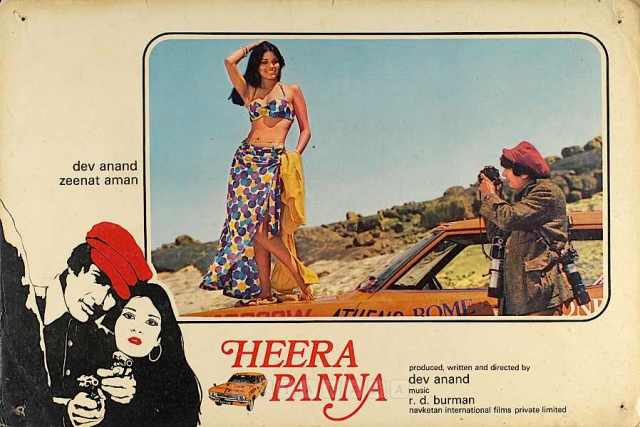 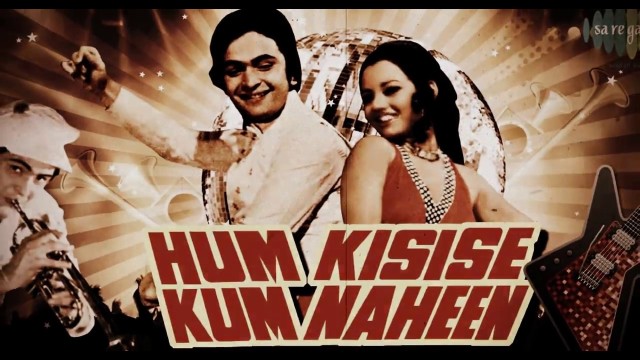 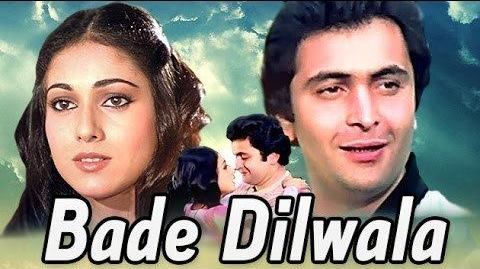 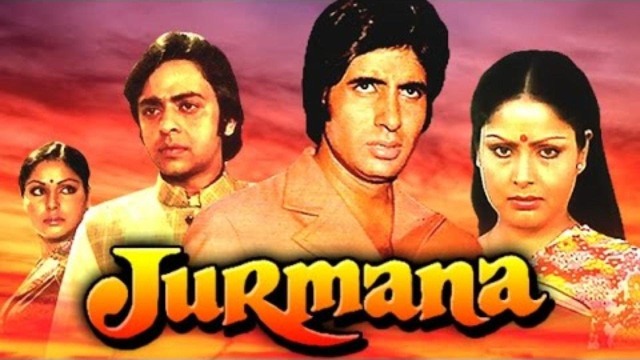 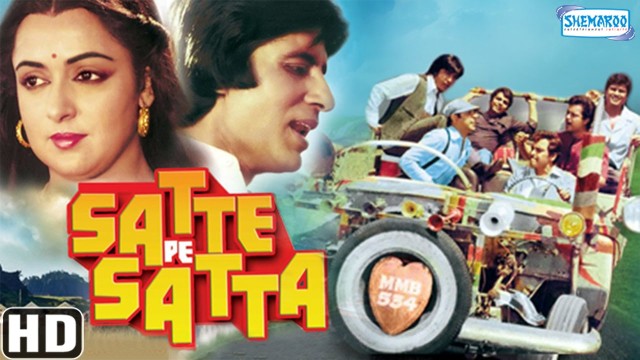 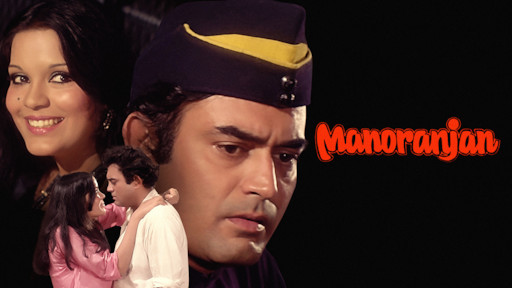 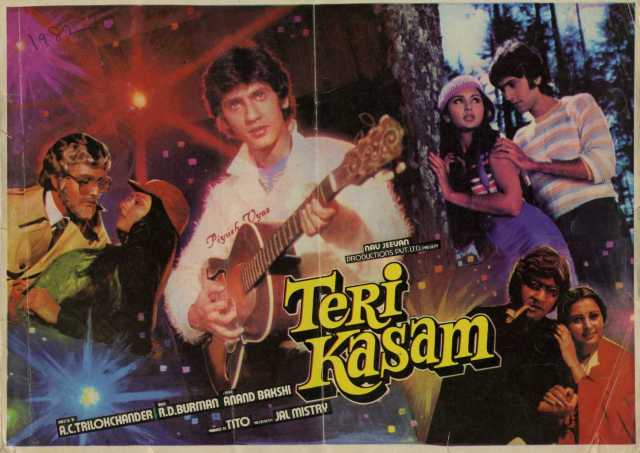 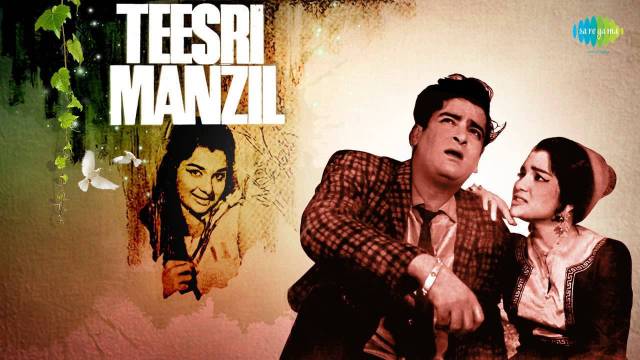 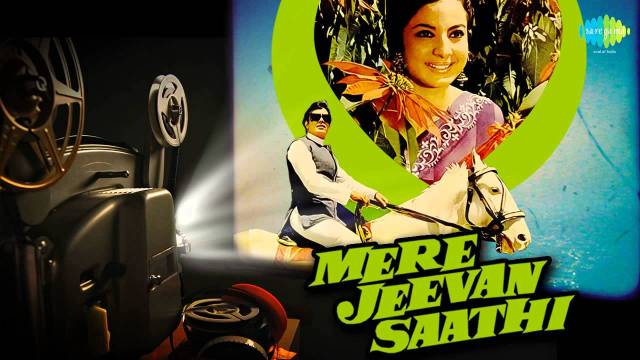 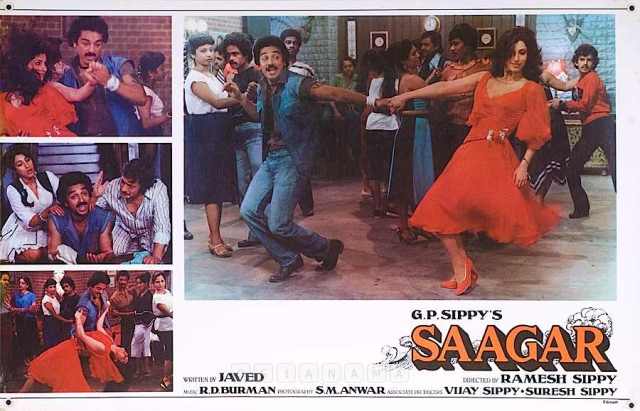 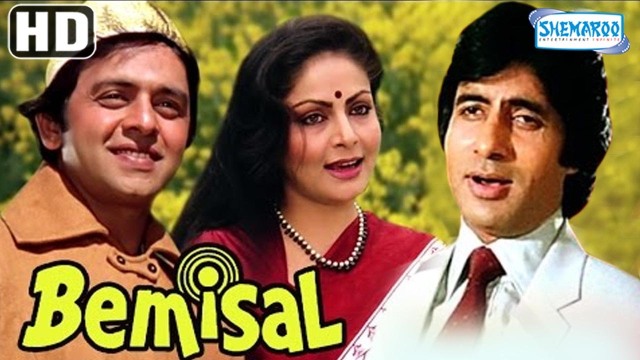 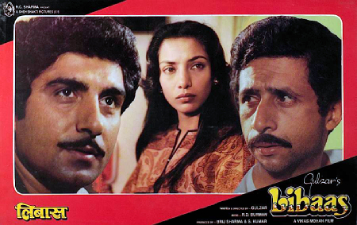 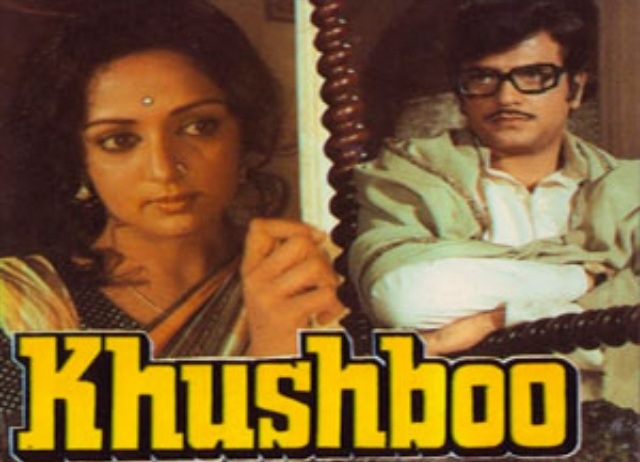 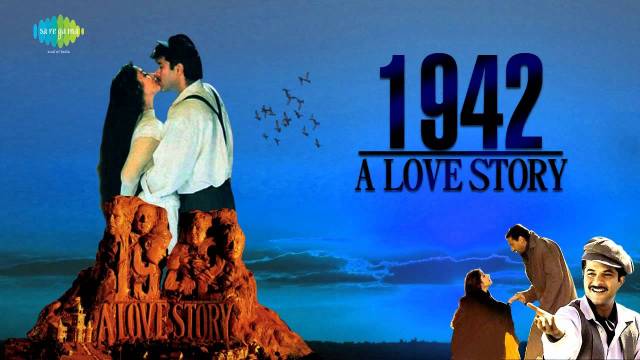 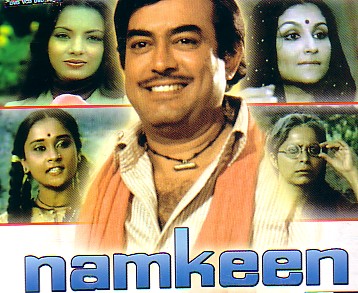 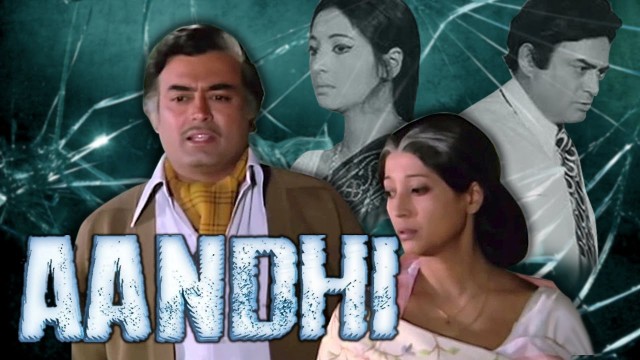 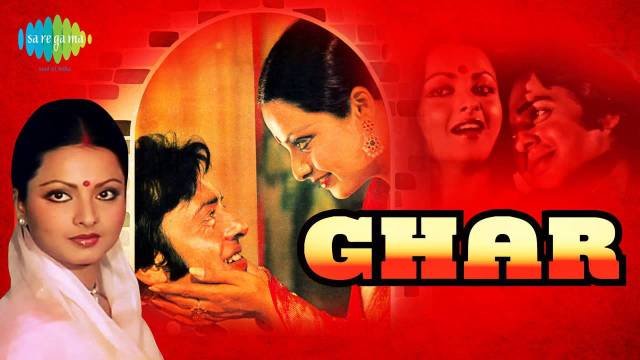 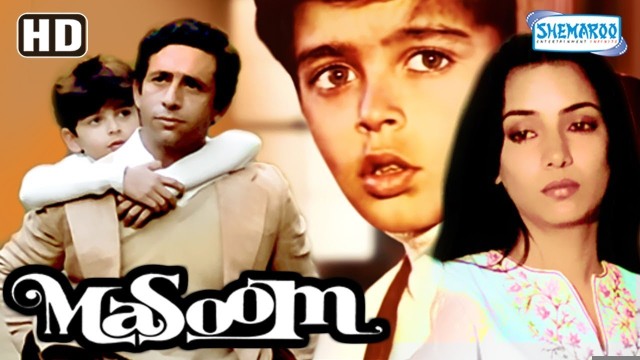 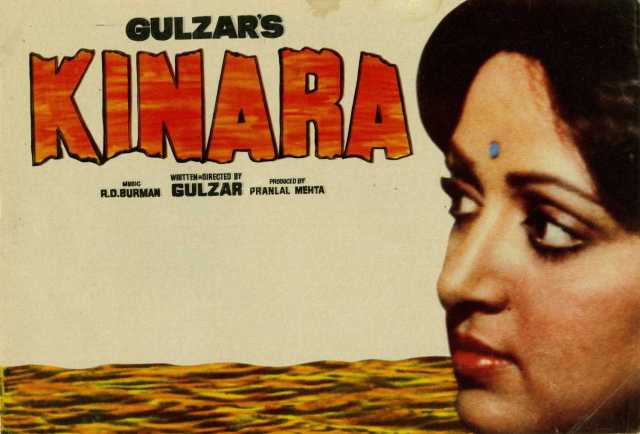 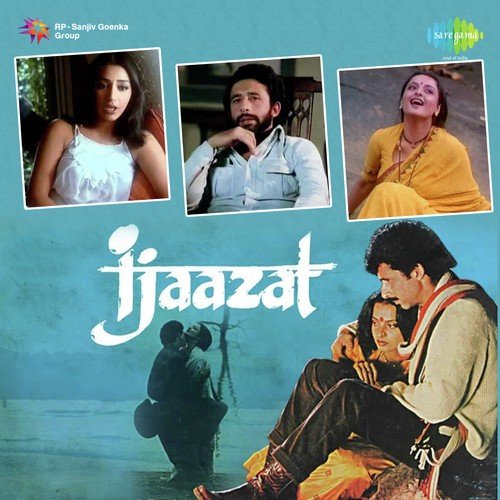 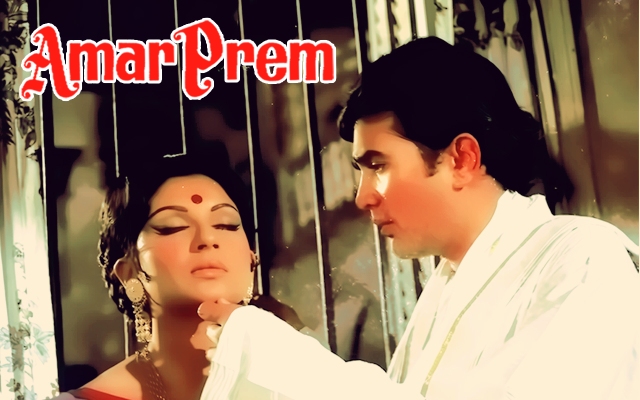 R D Burman – The man, The genius! And the best way to possibly remember the genius will always be through how his closest friend Gulzar remembers him in one of their fantastic albums… 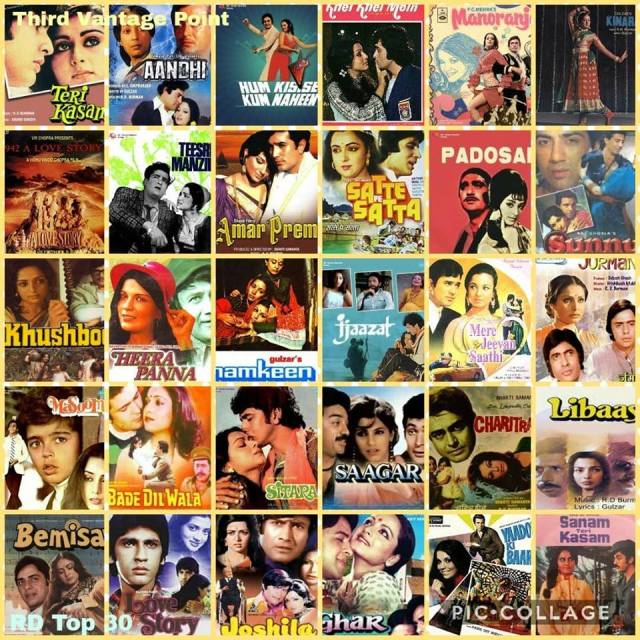