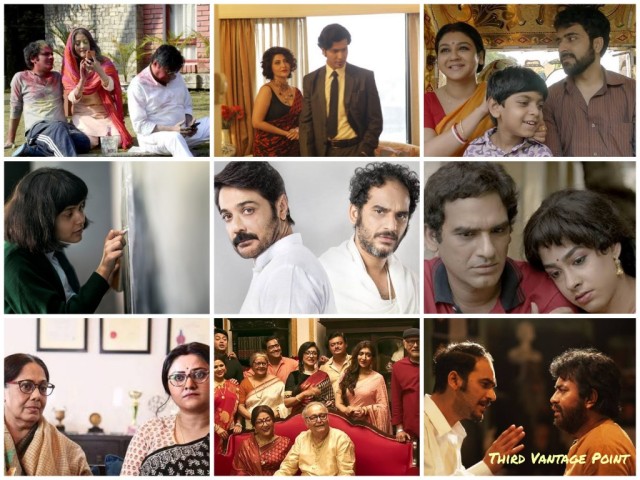 Continuing with the mid-year checkpoint discussion, here is taking a pause to look at the Bangla films of 2019. Personally, I think it has been a pretty good year for Bangla Films in 2019 so far and has been a big turnaround since last couple of years. There have been quite a few good films that made their mark, and the good thing was that we got to see a lot of promising new talent coming up with the best of the year. There were also films in relevant and refreshing themes, modern in treatment with a lot of soul. We still had some biggies that were disappointing, but then which year won’t have that in the mix.

The next part of the year has a lot of interesting films lined up, and by the time 2019 year draws a close, we are likely to have significant additions to this list, which can only be good news. So here is a high-level listing what stood out for the year so far, based on the films I watched (I do an auto-filter to pick up films for watching).

That was the mid-year round up for Bangla films. Next we will look into the Indian Web Series space. Till then happy watching good cinema!