In a sense, this will stand as a break out decade for what we now often call the content driven films. More and more filmmakers wanted to tell stories that could trigger thinking, more and more filmmakers experimented with topics that were earlier unthinkable within the Hindi Film paradigm. There was also a stronger influence on both international as well as regional cinema on Hindi films, and some well made remakes and inspirations emerged in the process. Also while the masala commercial blockbusters continued to get made and lapped in by the mass movie going audience, there was also a better acceptance for cinema that broke boundaries, challenged taboos and went into the grey zones. The decade also clearly emerged out as one where mega star movies were no longer failure proof, and where an occasional small film could also become a big commercial success. The multiplex culture and audience altered the movie watching experience and opened up conversations about good and bad films, rather than commercial and parallel cinema. The lines were blurring, and the audience was only feeling happier with the change.

So when we list the 30 Best Hindi Films of the Decade, we ended up with a pretty good mix of small niche films, well made commercial films, films across several genres and filmmakers, and films addressing a multitude of topics. We also saw to it that the overall film was strong enough and was not getting influenced by a very strong performance in an average film, or did not go over indulgent in filmmaking to eventually turn out to be a missed opportunity even with an interesting concept. Of course as always, there are always certain personal experiences and perspectives that drive the kind of films that we like – so a cult film may not be as appealing to me, while an unlikely film may have spoken a whole lot more at the overall level. The reverse was also true in certain cases. As with the performances listing, we have only considered films that got a theatrical release, and also considered films that had multiple languages including Hindi, or was a dual language film. This is not a ranked list and we go chronologically by the year of release and then alphabetically, based in the film names. Here goes the listing then: 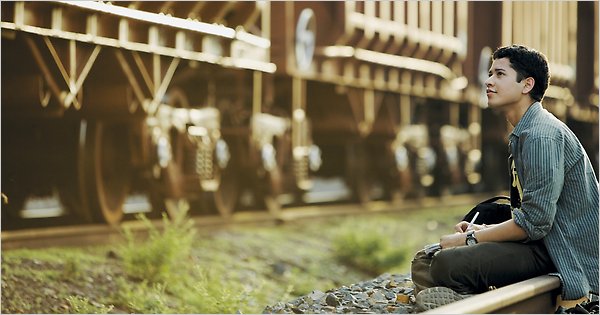 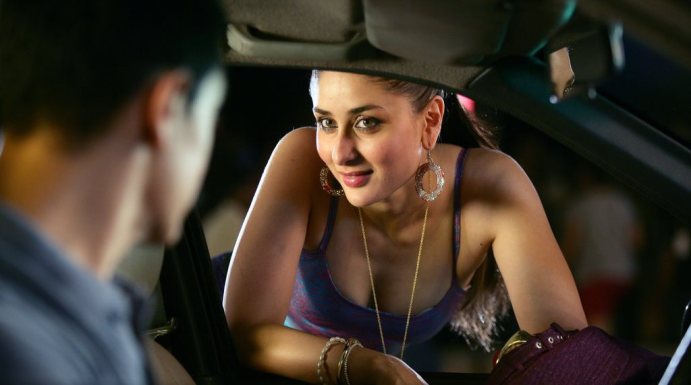 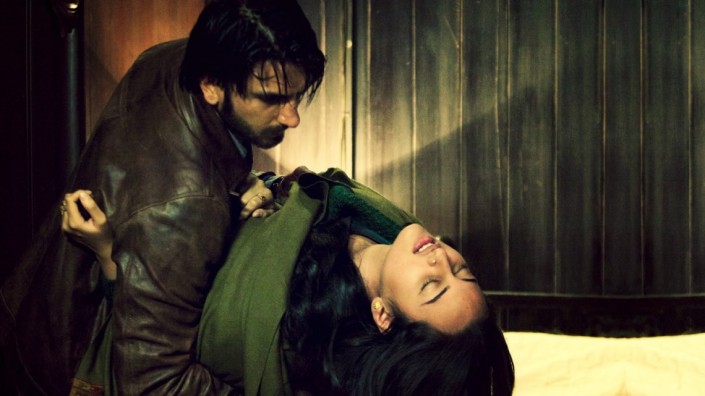 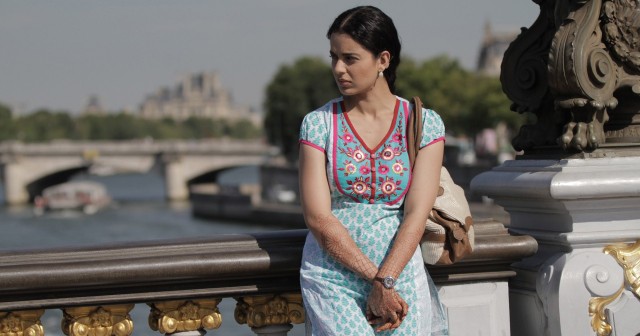 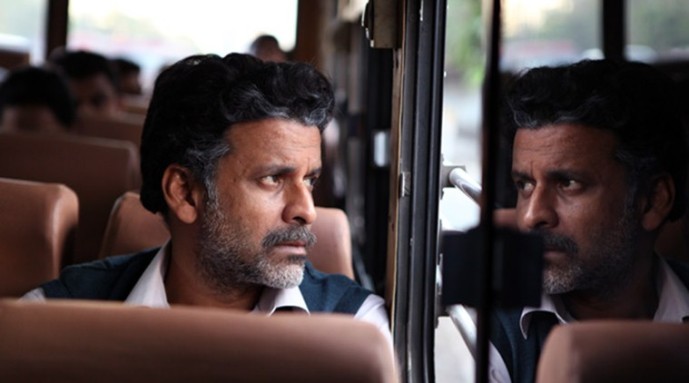 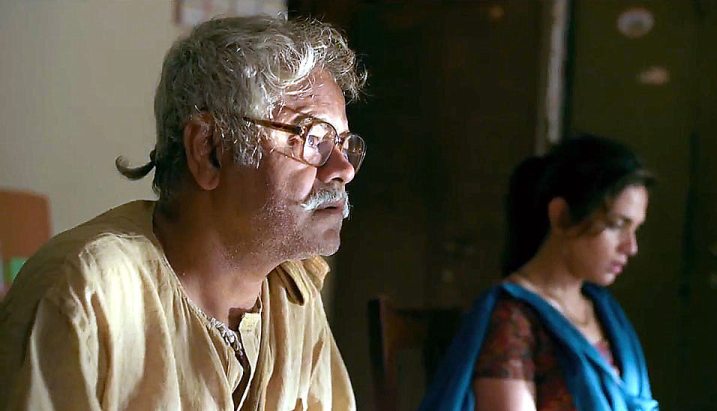 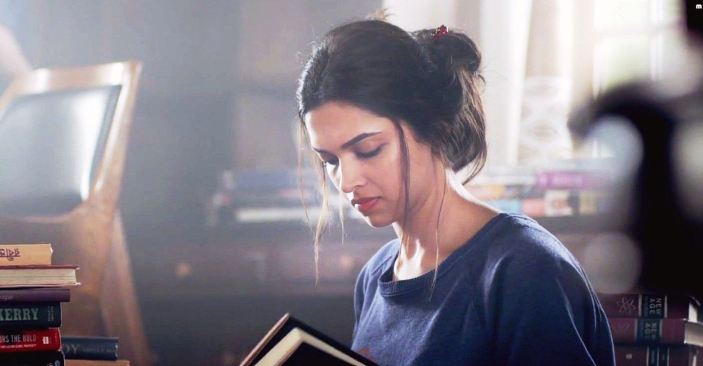 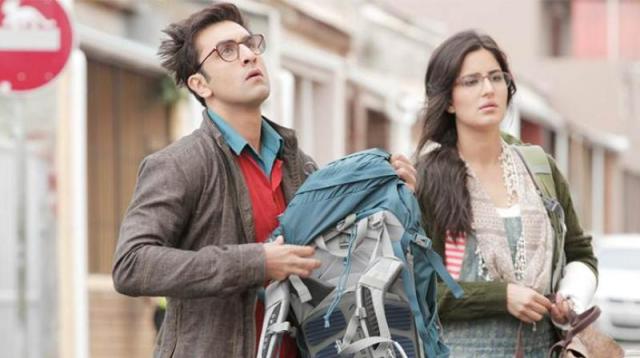 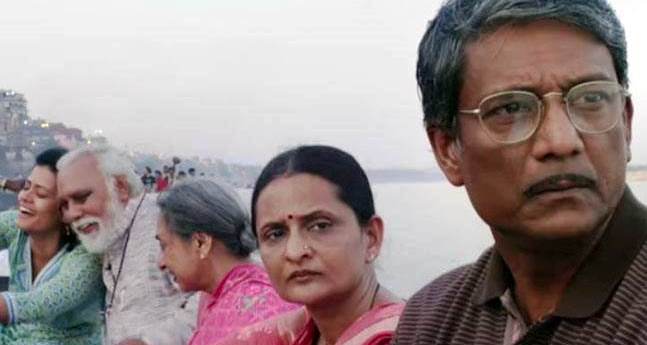 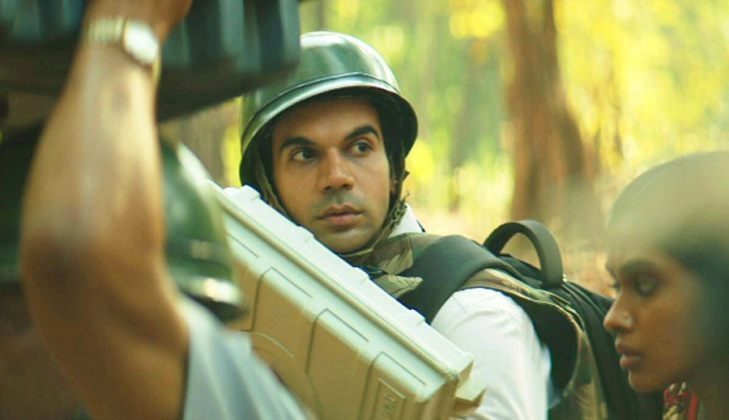 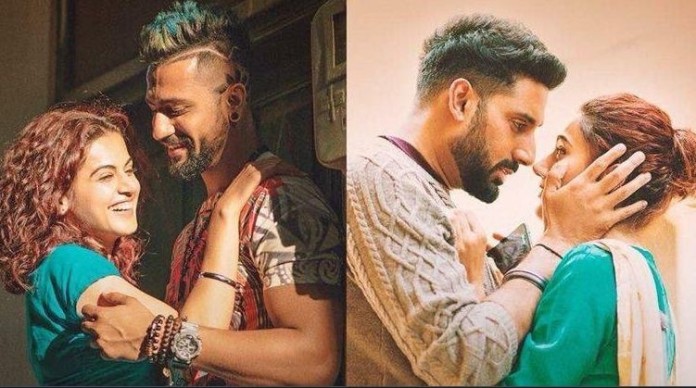 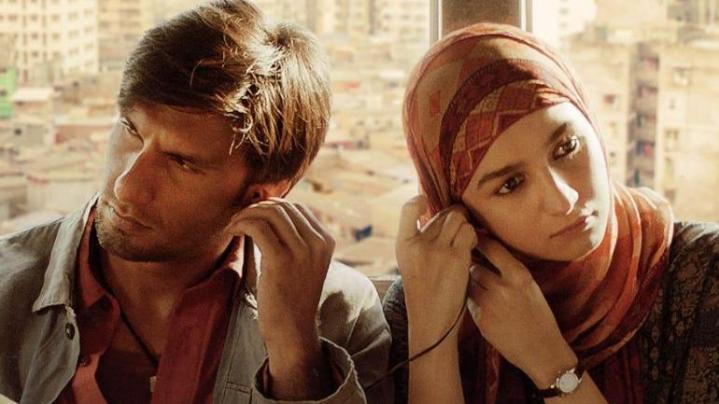 So that was the chronological listing of 30 Best Hindi Films of the Decade – A Third Vantage Point Perspective! There is strictly based on my personal sensibilities, and there could be cases where more commercially popular films or iconic films based on prevalent pop culture notions are not part of this. But these are the ones that stayed on with me for the longest and I keep going back to them time and again, including the ones that were honorably mentioned. The list was intentionally not made too long to maintain some exclusivity.

What are your thoughts on the list? What else would you add if you were to list down your favorites? Here’s hoping that decade to come is even bigger and better in terms of great films, and our experience at the movies becomes richer.