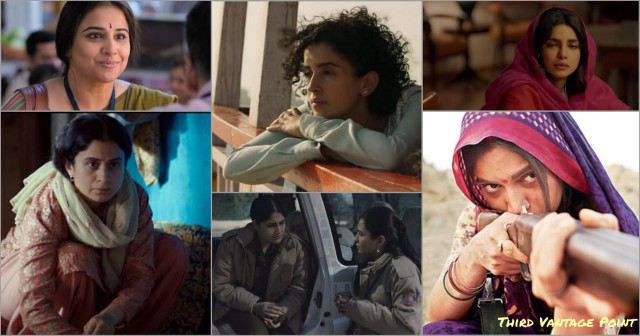 2019 was not the greatest of years for Hindi Films, but thankfully the role and scope for female actors continued to evolve. They were anchoring many stories front and center, and even in ensemble films, there were enough and more layers in their characters to stay with you for long. These women were strong and vulnerable at the same time, they were flawed, they were common women with all their issues, and they were deeply relatable. So in spite of being a moderately cold year overall, there was  a plenty of range to love and choose from for picking up the Best Performances by Female Actors in Hindi Films of 2019.

As we list down the Best, we did not differentiate between Leading and Supporting acts. We also considered the films that released on Digital directly along with theatrically released films. These performances are only considering the full length features, the Series and Shorts will have to be considered separately.

Top 10 Performances by Female Actors in Hindi Films of 2019

Okay, Mission Mangal was Science served as a juvenile Bollywood recipe, but it had its own share of warmth primarily coming from a strong and sensitive performance of Vidya Balan as the ace space scientist. It takes some special talent to even lend credibility to a weak script and make moments of the film work, and Vidya has that in abundance. (Available on Hotstar)

There are films that deserve a shout-out just for the kind of stories they bring forward. Yours Truly traces the intimate journey of a loner single woman who has made peace with her solitude but realizes a haunting void all the time. Soni Razdan is brilliant as the vulnerable and lonely middle aged woman who embraces silence with as much tentativeness as hope. (A Zee5 Original Film) 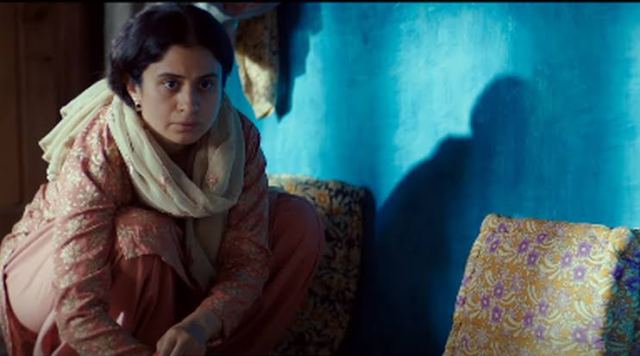 As the mother of a seven year old boy Hamid, Rasika Dugal plays a strong Kashmiri woman who is struggling with her grief and dejection as her husband is missing for more than a year now, and at the same time protecting the young child from the life and times of the valley. It is a heartbreaking portrayal, and Dugal only brings in a world of sincerity to it. (Available on Netflix)

Gully Boy was not just the story of Murad’s journey to be the Gully Boy, it was the true blue ensemble film with every character thought through, and every actor performing exceptionally. As the tortured abused wife to Vijay Raaz and the caring mother to Ranveer Singh, Amruta Subhash loads Razia with some astounding raw intensity as well as motherly warmth, so much so that one does not notice anyone else when she is on screen. (Available on Prime Video)

Bobby as a character embodies a lot of fiery spirit that Kangana Ranaut actually is, and Ranaut naturally brings in a lot of energy to the character giving one of her more memorable performances in a long time. She is excellent especially in places where she is not speaking, and conveys far more strongly through her body language. Ranaut brings in a fascinating mix of innocence and eccentricity to Bobby, and makes her a very interesting watch. (Available on Zee5) 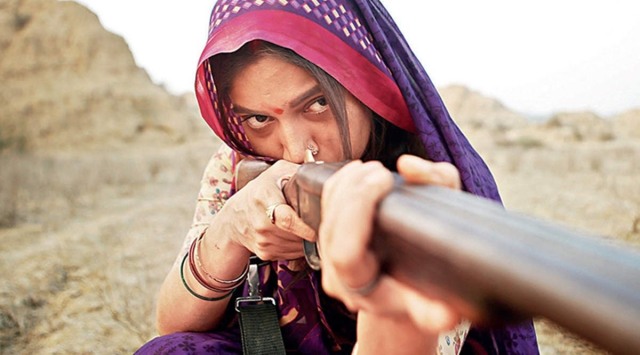 In Sonchiriya, Bhumi Pednekar is at the heart of a story that exposes the deplorable stature of women of those times. She has no agency within a family structure, she knows that no one will fight for her, so she carves out her own path of being a rebel. Pednekar roots this character in authenticity with a naturally feisty and yet sensitive performance. In fact, she also brings in a well rounded spontaneity to Chandro Tomar in Saand ki Aankh and Latika in Bala to make 2019 one of her most successful years as an actor. (Sonchiriya is available on Zee5)

Alia Bhatt as Safeena is no lesser a hero than the Gully Boys. She rages her own war with her conservative and patriarchal roots and is clear about what she wants from life. Her anger is the outlet of her oppression, and yet she can get into her tender best with Murad because she loves him with everything she has. Bhatt approaches the bad-ass Safeena head-on, it is one of the most refreshingly different roles of her career, and she delivers it with such abandon and aplomb! Sheer talent, this woman! (Available on Prime Video)

03. Priyanka Chopra as Aditi Chaudhary (The Sky is Pink)

Priyanka Chopra as the tigress mom to her ailing daughter is all heart and soul. It is an extremely sensitive portrayal of the multiple layers that Aditi has, who is supremely confident, a force to reckon with, and who isn’t okay in accepting whatever life throws at her. She is as helpless about her daughter as she is guilty about her son. And yet she is headstrong enough to maintain a facade for all her vulnerability. Chopra is fascinating and completely seamless in this complex character, and we root for her with as much spirit as she fights for Ayesha. (Available on Netflix)

Soni takes us along to live the lives of two women in the police force, the impulsive, short tempered but very sincere police inspector Soni and her superior at work, a much more matured and composed IPS officer Kalpana  – two women who are as different as they are similar, each admiring the other and possibly aspiring to be the other secretly as well. They are out there protecting the law for so many women to feel safer on the streets, but are fighting their own battles of broken relationships or elitist misogyny at homes. Both Saloni Batra and Geetika Vidya Ohlyan are outstanding in their respective roles and are able to communicate so many deep thoughts with an extremely sparse and easy going cinematic language. That takes some talent and these women have it in plenty. More power to them! (A Netflix Original Film)

Miloni is like the beating heart of Photograph. And Sanya Malhotra ensures that she pitches Miloni with perfected measures of sweetness without going overboard or bland at any time. Its a deeply internalized performance, and Miloni’s brooding silence often speaks far more than a thousand words. She confesses that she feels more happy and more beautiful as she lives out Noorie, and Malhotra brings the transition to life on screen brilliantly. The most difficult characters to play are the ones that are not showy and to Malhotra’s craft that is never an impediment. She makes Miloni an experience for a lifetime. (Available on Prime Video)