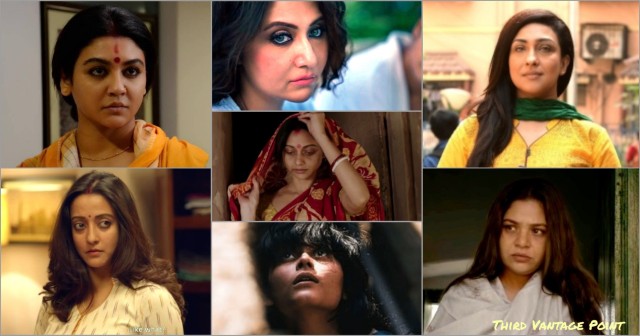 2019 has been one of the much better years for Bengali films after a rather poor offering of quality films over the last few years. A good indication of the quality of bengali films this year is in the fact that 6 films secured either a listing or an honorable mention in the top 30 bengali films of the decade. Naturally, good films and stories led to several great performances as well, and we see certain actors who repeatedly performed well across films. Hence we look at the Top 10 Female Actors in 2019 who delivered the best of performances across one or many bangla films released this year.

As we list down the Best, we did not differentiate between Leading and Supporting acts. We also considered the films that released on Digital directly along with theatrically released films. Some of these actors worked on other films this year as well, but we mention only those films where they really left a lasting impact. 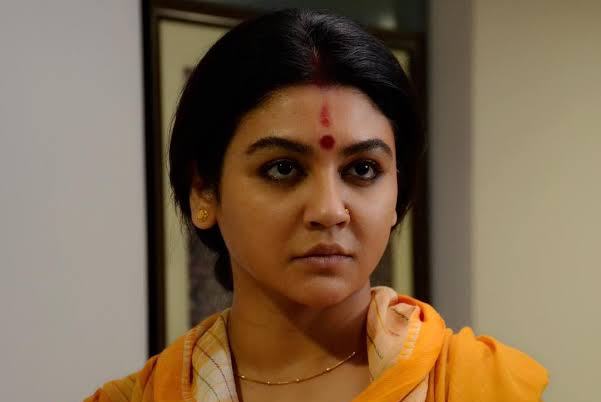 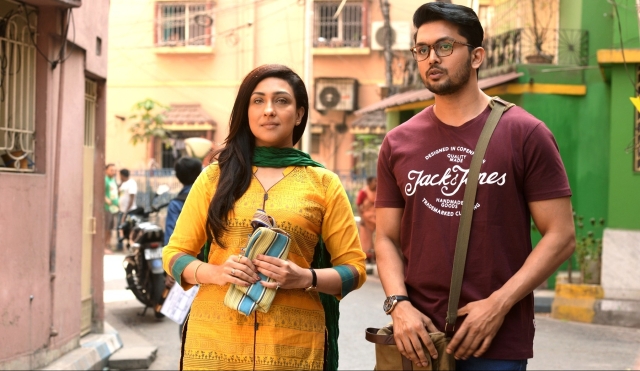