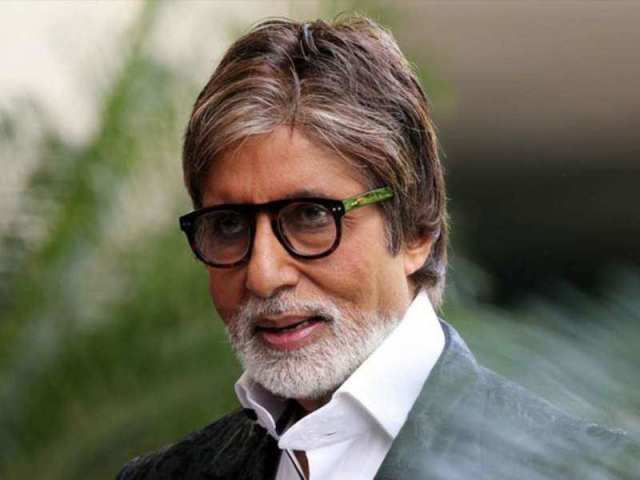 Amitabh Bachchan – The Biggest Superstar ever of Hindi Cinema is a statement that may not change anytime soon, and remains a fact even after he completed 50 glorious years in Hindi cinema some time back! The range of his body of work is incomparable, and he has been tremendous in everything that he has done from Action to Comedy to Drama to Extrovert to Introvert to you name it. But my favorite ones have been his serious understated types! Making his debut as the voice narrator in Mrinal Sen’s award winning Bhuvan Shome in 1969 and then with an on screen debut with Saat Hindustani in the same year, the Maestro has come a long way! The Dadasaheb Phalke honour, Padma Vibhushan, 4 national awards, 15 filmfare awards, 41 filmfare nominations and a host of innumerable other accolades and counting, his journey continues! May be his performance of the lifetime is yet to come!

It is also the opportune time for me to revisit and update the listing of my TOP 20 FAVORITE CHARACTERS of the Maestro! It is like searching for needles sprinkled in hay stack! Mr. Bachchan has worked with a wide range of filmmakers going extremely commercial on one end, to perfectly fitting in to the serious middle of the road cinema, and then seamlessly transitioning to the older character roles as he continued his journey in this millenium.

I personally think that his best body of work has been with Hrishikesh Mukherjee, who brought out the softer, sensitive side of the superstar like no one else. Infact, the angry young man that Hrishikesh Mukherjee created with Amitabh Bachchan is more appealing to me than Salim-Javed’s angry young man phase of the megastar. I am also not a particular fan of most of his national award winning performances (barring one), some of his most iconic characters, as well as his biggest commercial hits. Most of them were cases of trying too hard and going over the top to make a mark, and think he has done much better work in some of his other films. One can perhaps conclude the Amitabh Bachchan was a director’s actor who could elevate his game to supreme heights under the right guidance and direction, but was also smart and astute to whom the commercial success and fame was as important as staying true to the art. Subir Kumar, anyone?

I do also know that he is The most favorite for many cine-lovers, and everyone will have their personal favorites from his body of work, hence looking forward to exchange notes as well! This, here, is of course is very personal list, influenced by personal sensibilities and liking / dislike for certain kinds of cinema. This is also a very point in time list, and its almost a given that the same list made tomorrow will have a different ranked set.

So here is a point in time ranking of my favorite roles that he played.. what will be yours? The best way to remember these performances will be to go revisit them, rather than talking about them yet again as there may be nothing new to describe in words.. So happy watching.. 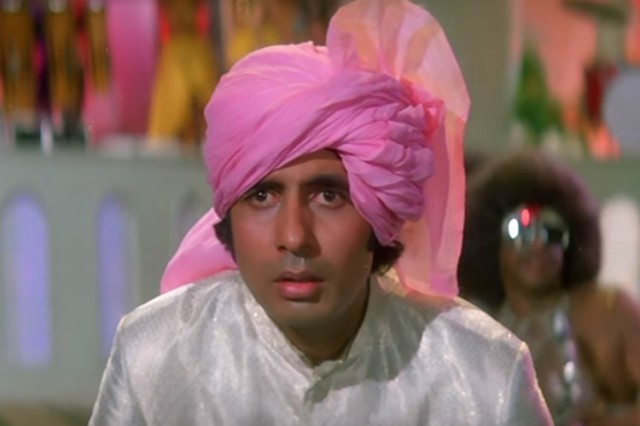 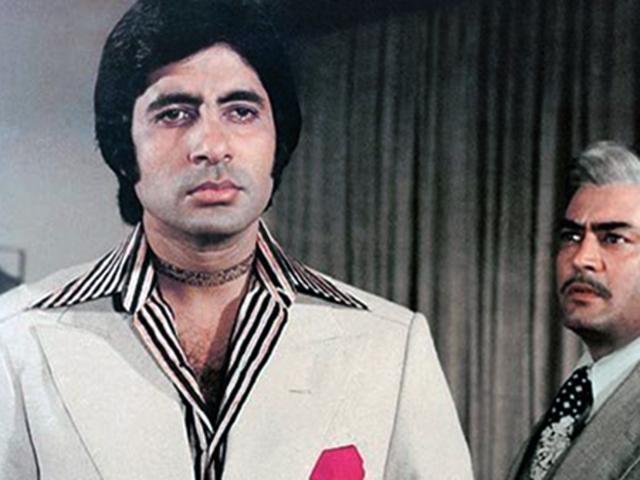 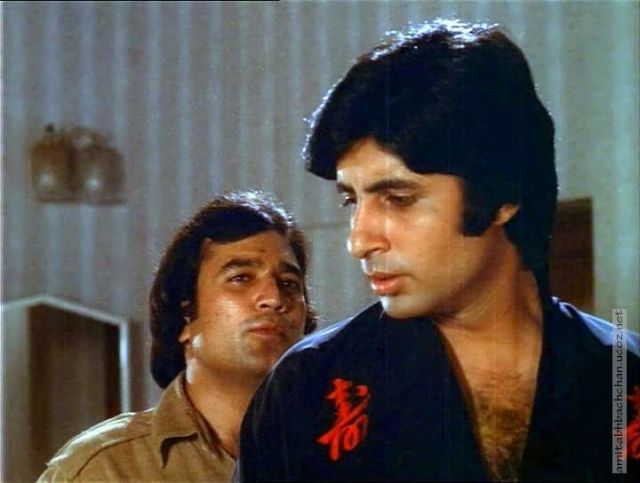 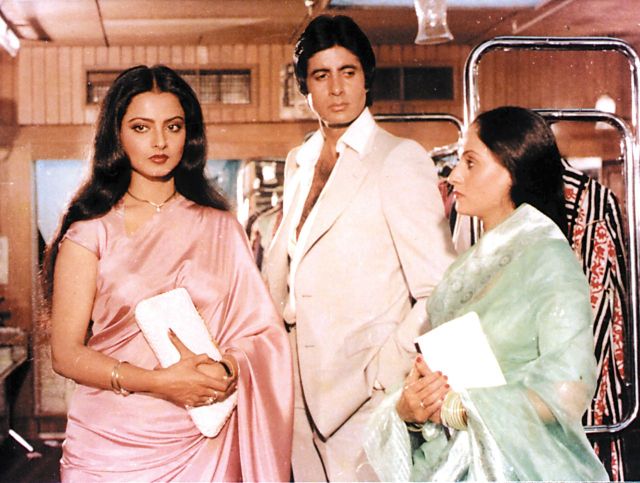 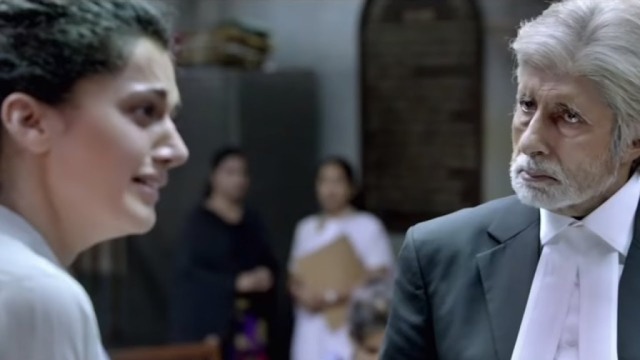 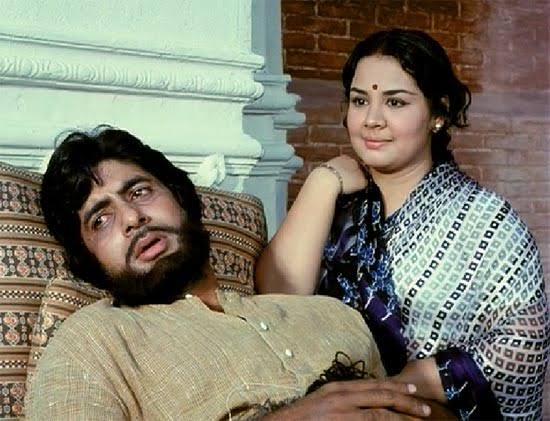 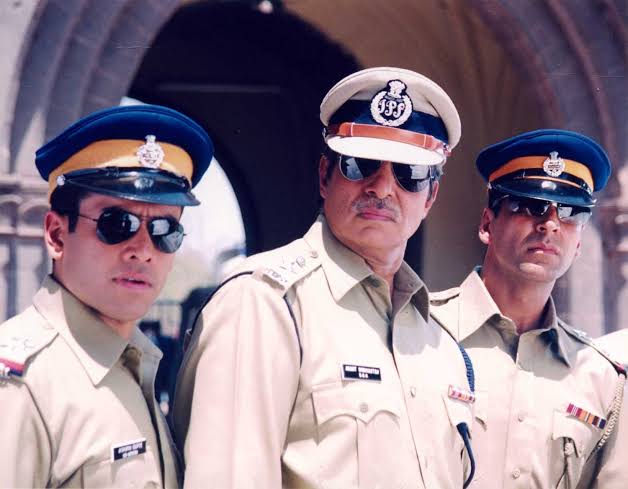 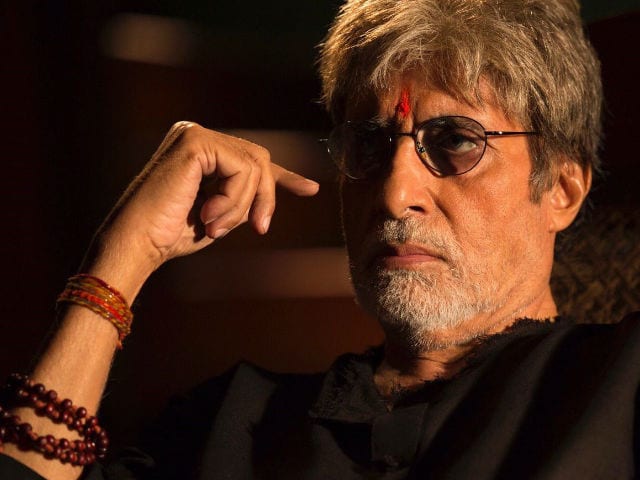 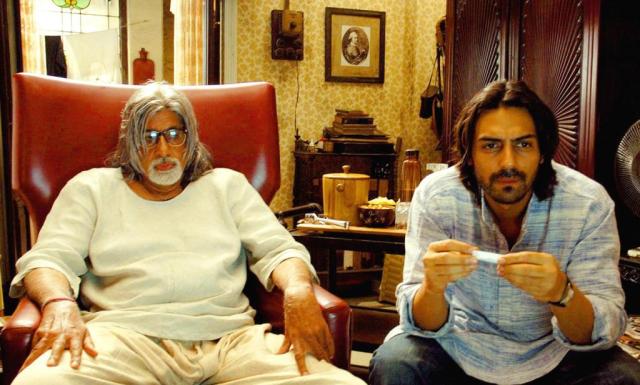 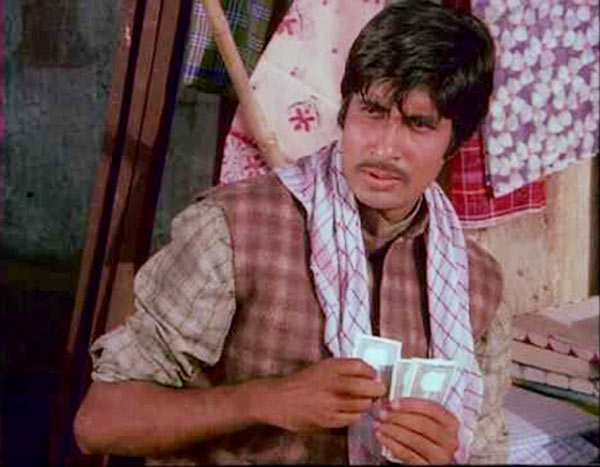 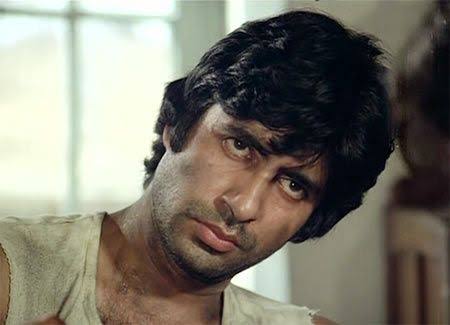 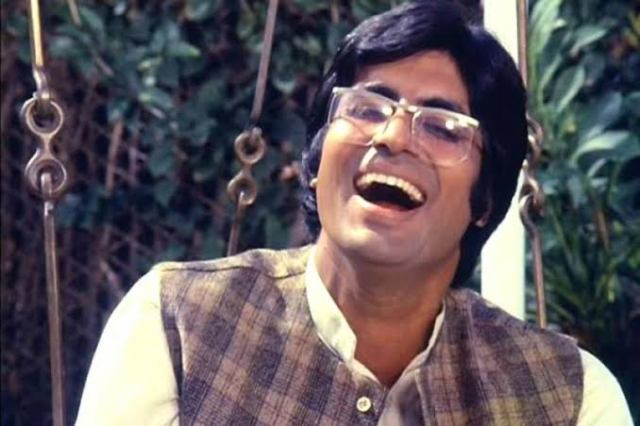 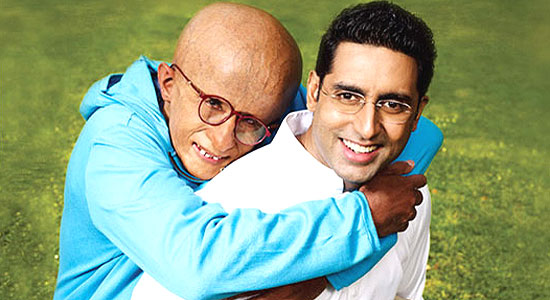 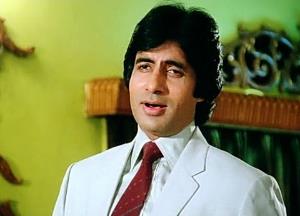 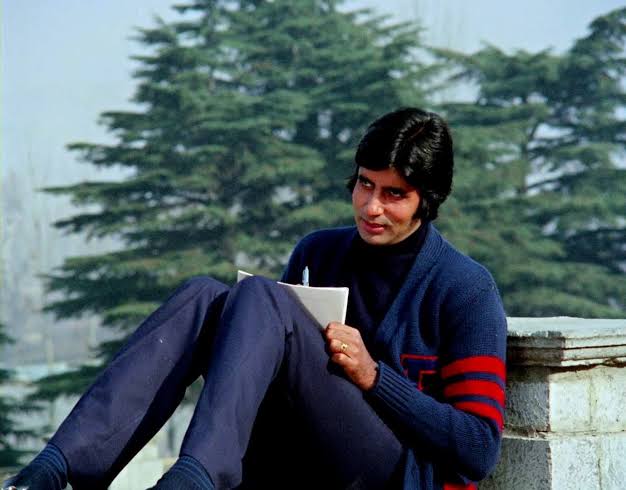 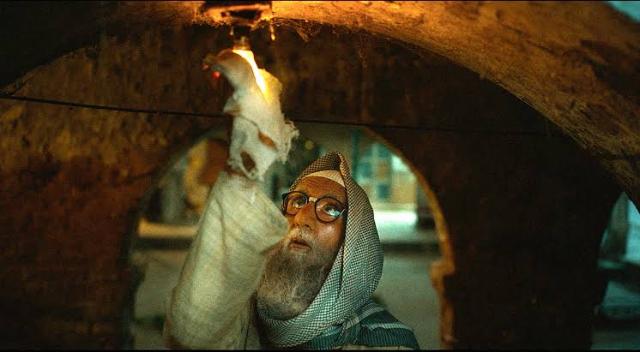 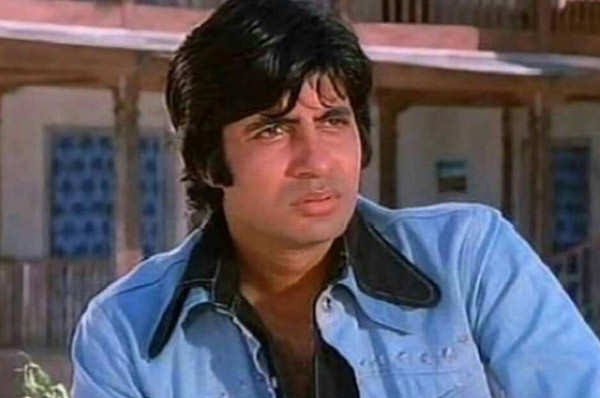 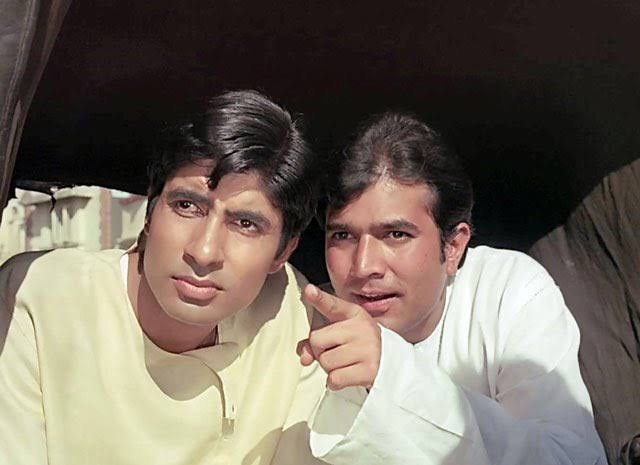 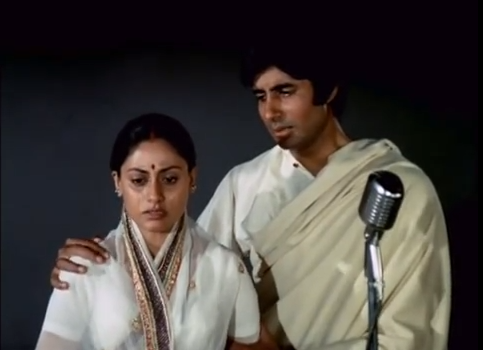 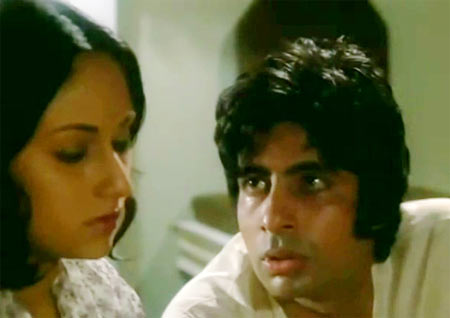 Amitabh Bachhan has himself always maintained that Hrishikesh Mukherjee explored the best side of him as an actor and his best performances are a reaffirming testament to the same. Yash Chopra would possibly come next.

In the hope that the actor still has enough in him to slip in a new entry into this list in days to come with another brilliant performance. He can if he chooses well. We will wait. 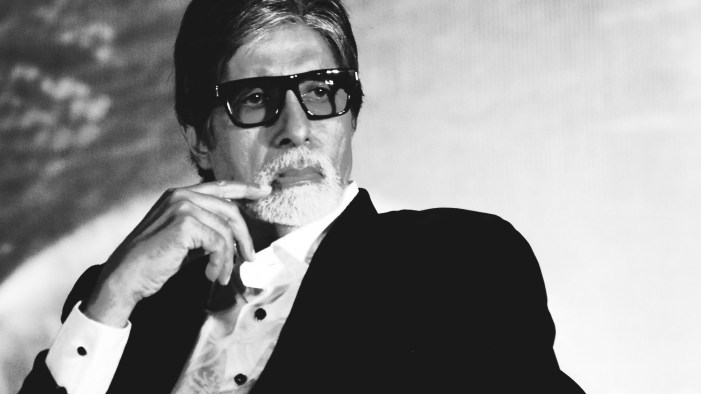 Copyright ©2021 Jayashree Chakravarti. This article cannot be reproduced in its entirety without permission. A link to this URL can be used instead.