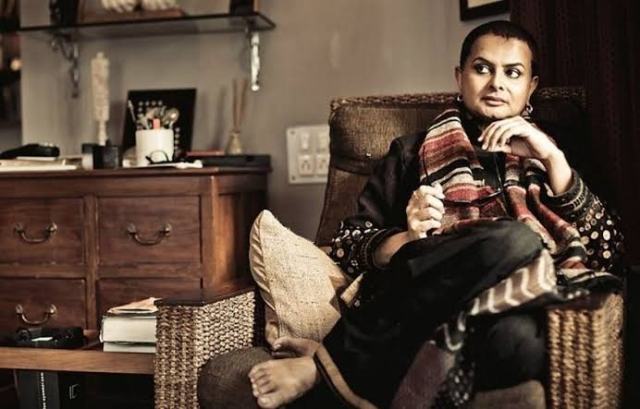 Rituparno Ghosh – I call him the RENNAISANCE man of Bengali Cinema.The world of Bangla cinema was almost on ventilation with Mrinal Sen and Ritwick Ghatak already taken a long hiatus; and even the mighty Ray had significantly reducing his work and finally left everyone bleak and dry in the year 1992. It had gotten marred by the meaningless ramblings of a certain P-C-TP trio of leading men, and equally disappointing Roys – D or S as the leading women. Content had died its natural death, the cinelovers had gone completely blank on anything positive in Bengali cinema, and the urban middle class had stopped going to the theatres to watch bangla films. It was at this time that Ritu’da (as he was lovingly called by all) brought in a fresh lease of life to the perishing industry.

END_OF_DOCUMENT_TOKEN_TO_BE_REPLACED

Sonu Nigam is a voice that has easily stayed with us the longest over the last three decades or so, and has delivered some of the best soulful songs of the recent past that play in abundance in our playlists. After Mohammad Rafi and Kishore Kumar, one can say that it has been Sonu’s voice where we have felt the most of pathos and emotions, and it is that personal touch that makes his songs very intimate and long lasting.

On his birthday today, here is an attempt to create a playlist of the Best of Sonu Nigam songs. These are my personal Top 20 Songs of him in no particular order and includes both solos and duets. Let us then celebrate Sonu in the best way we can – musically!

END_OF_DOCUMENT_TOKEN_TO_BE_REPLACED

Boondon ke Moti – The wet monsoon days always stand out distinct from the rest. For some, it takes them back to their childhood search of their Kaagaz ki kashti, while for some others the drizzle or the outpour outside evokes romanticism at its best. And there are some others, for whom this is just the gloomy weather to go back to their cocoons and find company in sorrow. But whichever way you perceive the rains, there is no denying the strong musical connection the pitter patter gets aligned to, and there is possibly a beautiful rain song for every mood that this tricky weather evokes.

Here is then an attempt to list down my most favorite 25 rain songs, in no particular order… Again these may not be the most popular ones, but they have the soul and charm of what rainy days mean…

END_OF_DOCUMENT_TOKEN_TO_BE_REPLACED 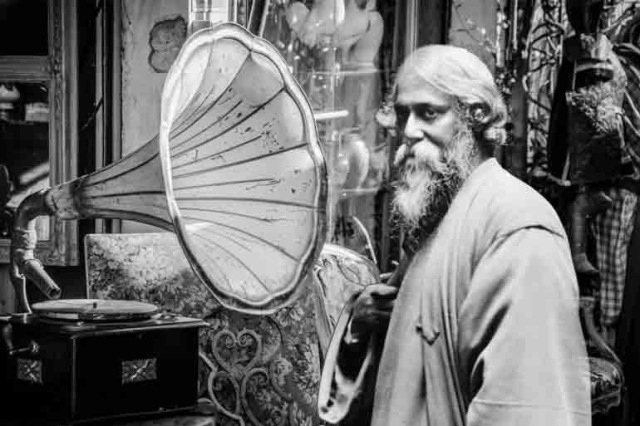 The songs composed by Rabindranath Tagore have always been a lifeline of Bangla films. For decades, they have been the voice of soul in our films, and when at the turn of the century a decision was taken to allow experimentation with the arrangement in Tagore Songs, there was a fear that it would be a disaster as far as preserving the sanctity of these songs was concerned. Has it really been the case on the whole?

Yes, there has been a Oo lala added to a Pagla Hawa in some cases, but Rabindra Sangeet has stood firm with its soul and its form preserved for the most, a few modern rhythmic adaptations like Jagorane jaaye bibhabori have actually worked, and in most cases even the form has remained as pure as possible. How much ever our storytelling might have changed, our filmmakers still fall back to the ever reliable and the deepest emotions of Rabindra Sangeet even today, and rightfully so.

END_OF_DOCUMENT_TOKEN_TO_BE_REPLACED

An era came to an end when Rishi Kapoor left for a more peaceful abode on April 30th, 2020. A career that spanned five decade saw a growth trajectory that is rare for the Hindi Film Industry. While he ruled hearts and box office with his classic lover boy image for decades in the first 25 years of his career, the last two decades saw his terrific and fearless transformation to wittier, darker and more intense characters. From Luck by Chance to Agneepath, from Hum Tum to Do Dooni Chaar, from Kapoor and Sons to Mulk, and so many films in between, it was the most delectable second innings.

END_OF_DOCUMENT_TOKEN_TO_BE_REPLACED 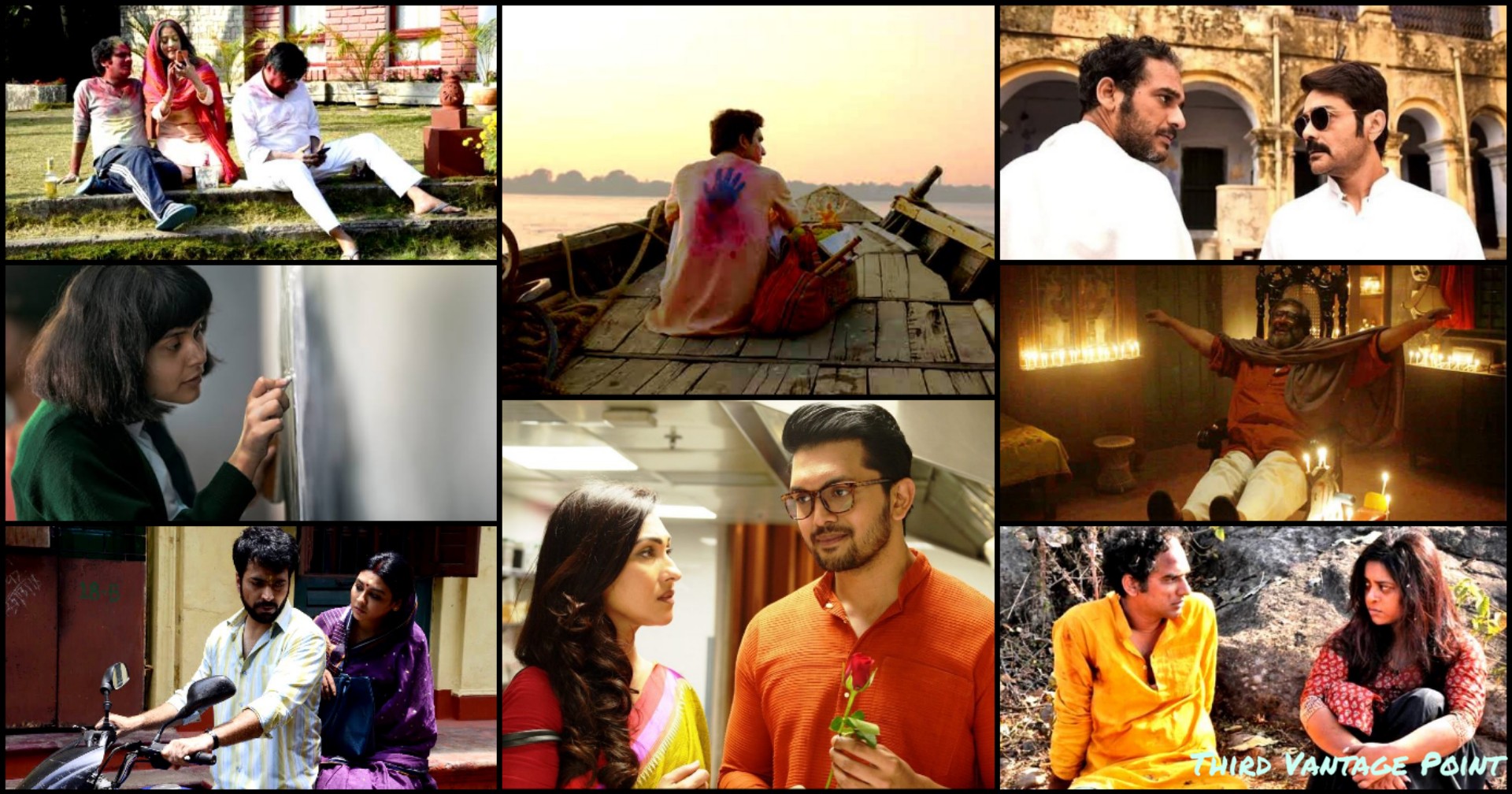 Unlike Hindi films, 2019 has been an excellent year for Bengali films. There was a lot of great films on offer, and this year in Bengali films is possibly the strongest year for content and quality since 2014. Hence there was enough and more to choose the Top 10 Bengali Films of 2019, and celebrate their richness and overall cinematic appeal.

END_OF_DOCUMENT_TOKEN_TO_BE_REPLACED 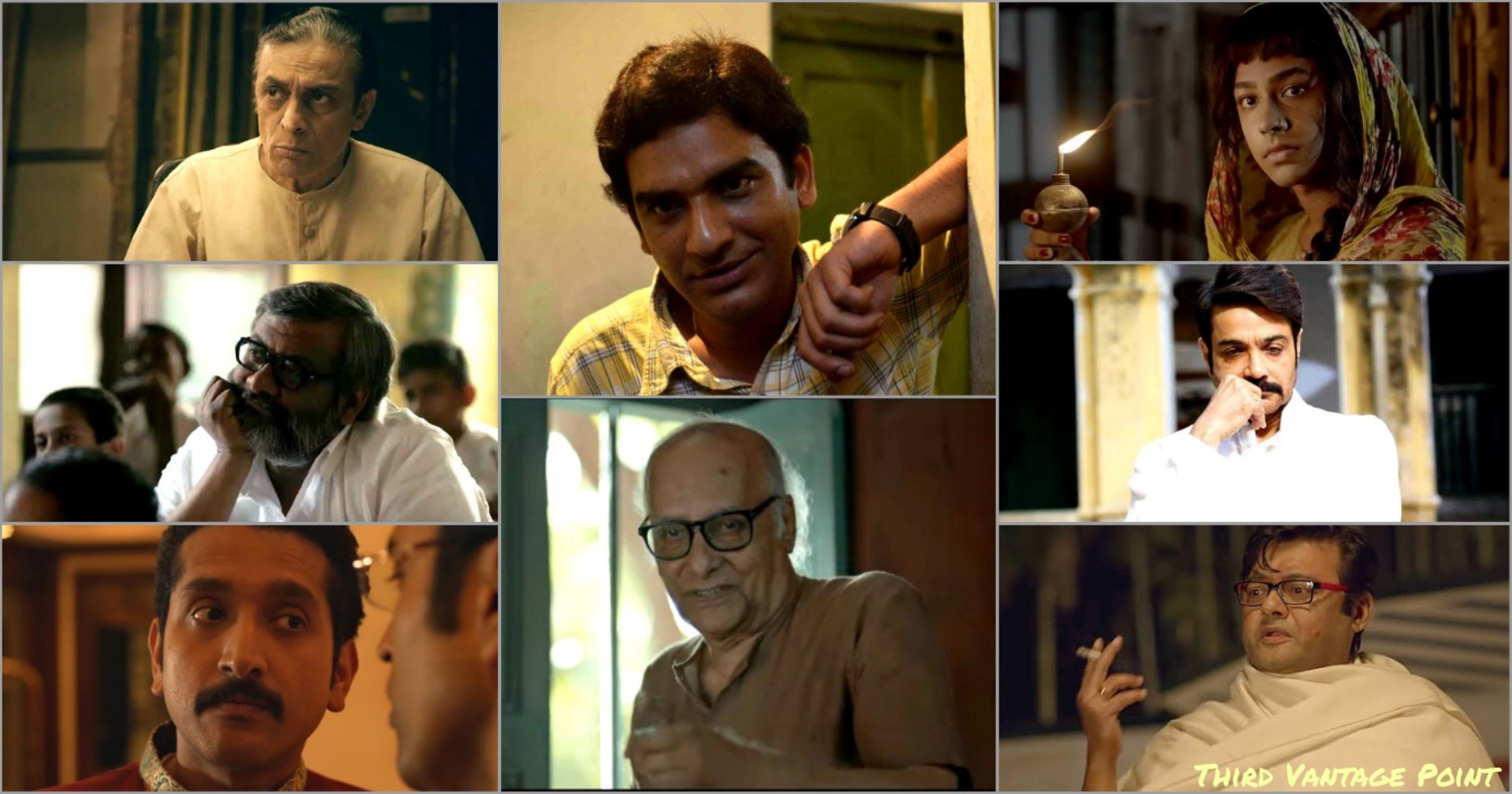 For Bengali cinema, 2019 was a year of great films, great stories, and naturally quite a few great characters and performances across the board. The themes explored were across genres, giving scope for wide variety of characters to flourish and actors to explore their potential beyond what is expected from them. It can also be safe to say that 2019 clearly belonged a few artists who dominated the scene from start to end and the two names that shine the brightest are Ritwick Chakraborty and Kaushik Ganguly. But there are other actors as well who repeatedly performed well across films. Hence we look at the Top 10 Male Actors in 2019 who delivered the best of performances across one or many bengali films released this year.

END_OF_DOCUMENT_TOKEN_TO_BE_REPLACED

2019 has been one of the much better years for Bengali films after a rather poor offering of quality films over the last few years. A good indication of the quality of bengali films this year is in the fact that 6 films secured either a listing or an honorable mention in the top 30 bengali films of the decade. Naturally, good films and stories led to several great performances as well, and we see certain actors who repeatedly performed well across films. Hence we look at the Top 10 Female Actors in 2019 who delivered the best of performances across one or many bangla films released this year.

END_OF_DOCUMENT_TOKEN_TO_BE_REPLACED

Even though 2019 wasn’t particularly a very strong year for Hindi Films, the reason it turned out good in terms of performances because there were wholesome ensemble films right from Gully Boy to Article 15 to Sonchiriya that had brilliant performances stacked on top of each other. Some films also provided ample scope for very young actors to shine like stars. And then there were films where seasoned actors took a backseat for younger talent to lead the show, but there was still enough and more in them to still be recognized as the best acts of the year. In fact there was so much to choose from that instead of top 10, the decision was to recognize the Top 15 Performances by Male Actors in Hindi Films of 2019.

END_OF_DOCUMENT_TOKEN_TO_BE_REPLACED

2019 was not the greatest of years for Hindi Films, but thankfully the role and scope for female actors continued to evolve. They were anchoring many stories front and center, and even in ensemble films, there were enough and more layers in their characters to stay with you for long. These women were strong and vulnerable at the same time, they were flawed, they were common women with all their issues, and they were deeply relatable. So in spite of being a moderately cold year overall, there was  a plenty of range to love and choose from for picking up the Best Performances by Female Actors in Hindi Films of 2019.